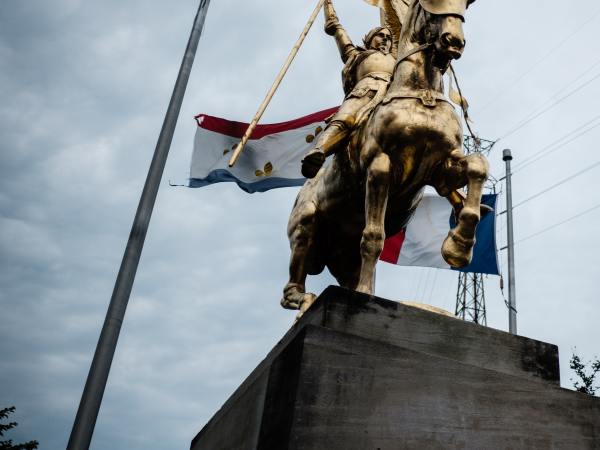 Two days ago I wrote the words, “The End” on Shieldmaiden draft 1.0. Word count 83,800. The idea for the book and the characters first came to me in 2014 and the best I ever did was poke at the story from time to time. February 1st, 2021 I dedicated myself to this project full time. Except for three days, where I completely checked out and contributed zero, I worked around the clock. During these three months, I have been either writing, studying the craft, or reading with the intent to model the success of other authors. The end of the first draft is about 20% of the way to being ready to submit. Many revisions and edits await.

In the past three months, my understanding of the craft has far exceeded the practical results of my study. Despite what I feel is a deepening understanding of the craft, the tangible results of my writing are only marginally better than what I produced at the start. I have become increasingly conscious of my beginner’s incompetence. While daunting, this new perspective is crucial if I want to turn a hobby into a profession.

I have reached the point in the first draft where I’m no longer making it better, I’m just making it different. Conventional wisdom says the next step is to put the project aside for a few months and focus on something else. So, I will set Shieldmaiden aside and continue working on the craft. Next, I will write short origin stories (fewer than 10,000 words) for each point-of-view character to better understand their motivations and flaws.

I’ve learned, even with a twenty-four-hour day, to dedicate as I please, it is still difficult to write for long periods. Early on, it was difficult to write every day. When I wrote, I only managed a few minutes at a time before getting distracted and getting up from my chair for a dozen rationalized reasons. With deliberate practice, I have improved the efficiency of my writing. Where before it would take me all day to hit a word count of 2,000. Now, I can routinely put up 400-500 words, in sprints of twenty-five minutes each.

The biggest lesson, if can impart anything I’ve learned so far, is to give yourself a target for completion and tie it to a date, then set a limit on how much you can accomplish each day. “By the end of April, I will have finished the first draft.” Once you have the target, work backward to the present and find out how much time per day, per cycle, per unit of work, you can spend on it. In my example, my outline had about sixty chapters. I insist a chapter needs no fewer than 1,000 words to be considered drafted. I had to put out 1,000 words per day, sixty days out of ninety. (I ended up missing three days but, I planed for up to thirty.) Adjust the target date based on what you can do per day and then get on that grind. Having the target in mind is crucial and equally so is the daily limit. To prevent burnout, stick to the daily limit as rigidly as the daily habit. Look at the project as daily bricks to be laid in a row and worry less about the wall at large. You simply cannot write the whole thing in one whack.

Next, look for more posts documenting my efforts to write words people want to read.